The Big Island was the birthplace of King Kamehameha I, a local chief who went on to unite all the islands under his rule, ending centuries of inter-island fighting.

Some say the name “Hawaii” came from Hawaiʻiloa, the ancient Polynesian explorer who first discovered the island. Legend has it that his three children settled the remaining islands which came to bear the names of his daughter Oahu and his two sons, Kauai and Maui. From the time of European contact that began with Captain Cook, western influences have found their place within the vibrant local culture, resulting in fusion-style buildings and art. Check out the historic Hulihe‘e Palace in Kailua-Kona for a taste of this unique style!

The Big Island was the birthplace of King Kamehameha I, a local chief who went on to unite all the islands under his rule, ending centuries of inter-island fighting.

Geography of the Big Island

On its own, the Big Island makes up over half of the landmass of the island chain—although it’s home to a relatively small proportion of Hawaii’s residents. It boasts a wide variety of terrain, from multi-colored sandy beaches to snow-covered volcanic peaks. Hawaii Volcanoes National Park is a window to another world. The vast 500 square mile park covers the heart of the island and encompasses Hawaii’s three major volcanoes. The recent extended eruption of Kilauea also means that the Big Island is still getting bigger, due to added lava reaching the ocean. State Route 200, otherwise known as Saddle Road, crosses the width of the island from east to northwest. Around the perimeter of the island, three highways meet to form the “Hawaii Belt,” a perfect ring of access to every shore and harbor. Pristine beaches of white, black, and even green sand surround the island’s endless coastline. 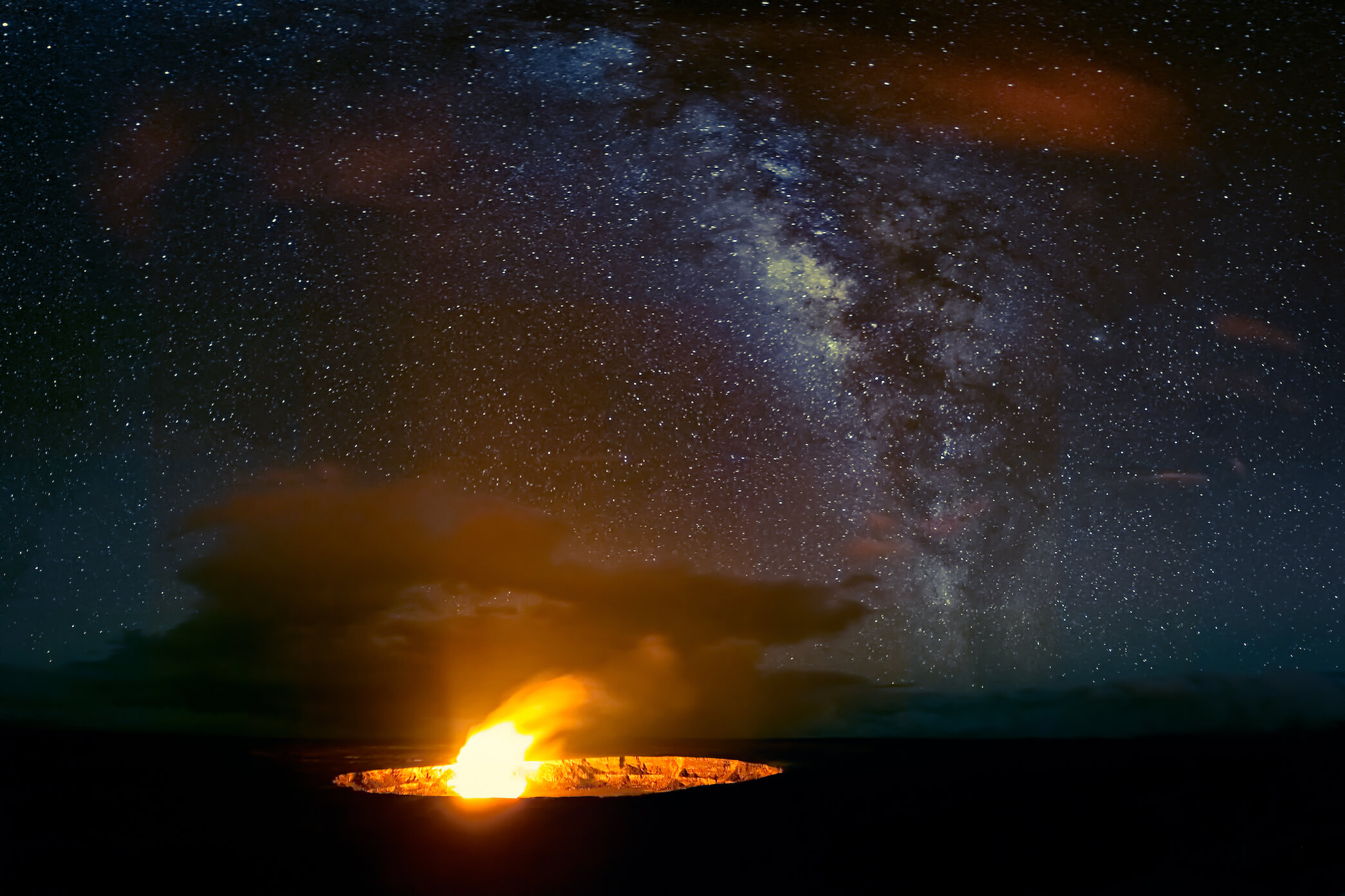