Oahu is known for its Iconic beaches, excellent dining, and nightlife. Let’s take a step back in the history of this beautiful island paradise.

Oceangoing Polynesians are believed to have first settled the area around 500 CE, establishing rich cultural traditions that are still visible today. Centuries later, in 1795, Oahu was conquered by Kamehameha the First, king of the Big Island of Hawaii. And he meant business. Over the next few years, all of the islands became unified under his aggressive rule. 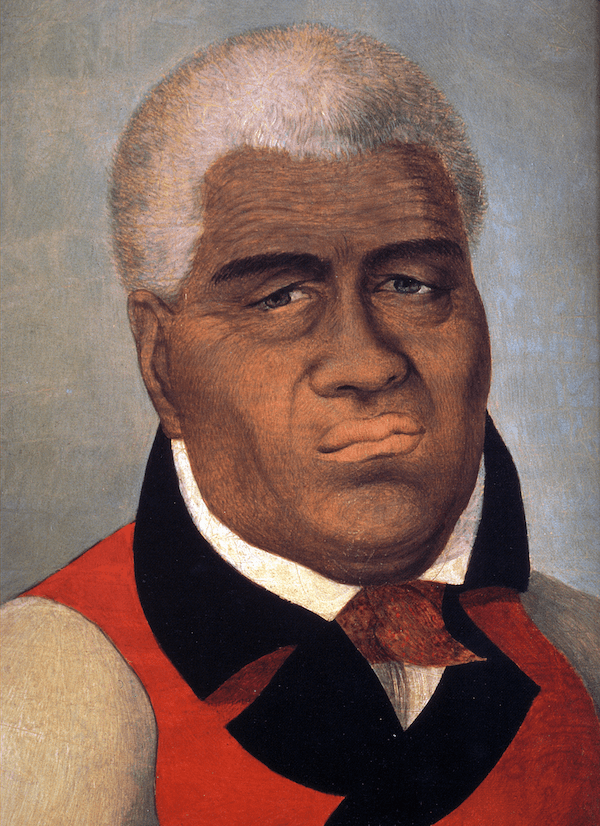 The capital of the Kingdom of Hawaii was moved to Honolulu, on Oahu (from Lahaina, on the island of Maui) in the year 1845. In 1882, King Kalakua built the jaw-dropping Iolani Palace. The palace was the official royal seat of the last reigning monarchs of Hawaii, and has been restored to its original grandeur. The architectural style of the palace is distinctive, known as “American Florentine.” This theme is characterized by a unique fusion of Italian Renaissance and traditional Hawaiian motifs. 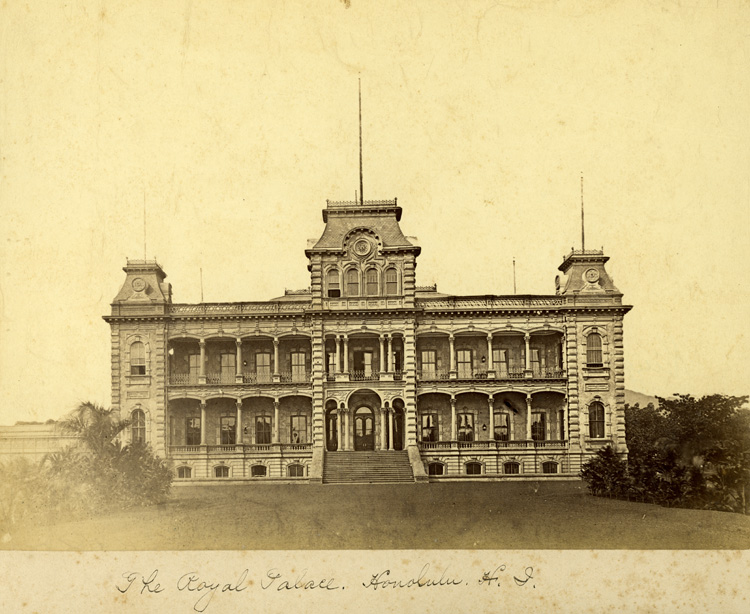 The palace shortly after construction in 1885
During the 19th century, foreign interests began to take notice of Hawaii’s agricultural and strategic value, and in 1893, these interests backed the overthrow of the Hawaiian Monarchy, establishing a Republic. Five years later, Hawaii was annexed by the United States.

Oahu was the site of the infamous attack on Pearl Harbor, which forced the United States into World War II.